With over 30 years of combined experience in the motion picture industry, the founders of RANGER 7 FILMS have collectively worked on the producing side of more than 35 completed, fully distributed motion pictures through their entire cycle from inception through production, delivery, and distribution. 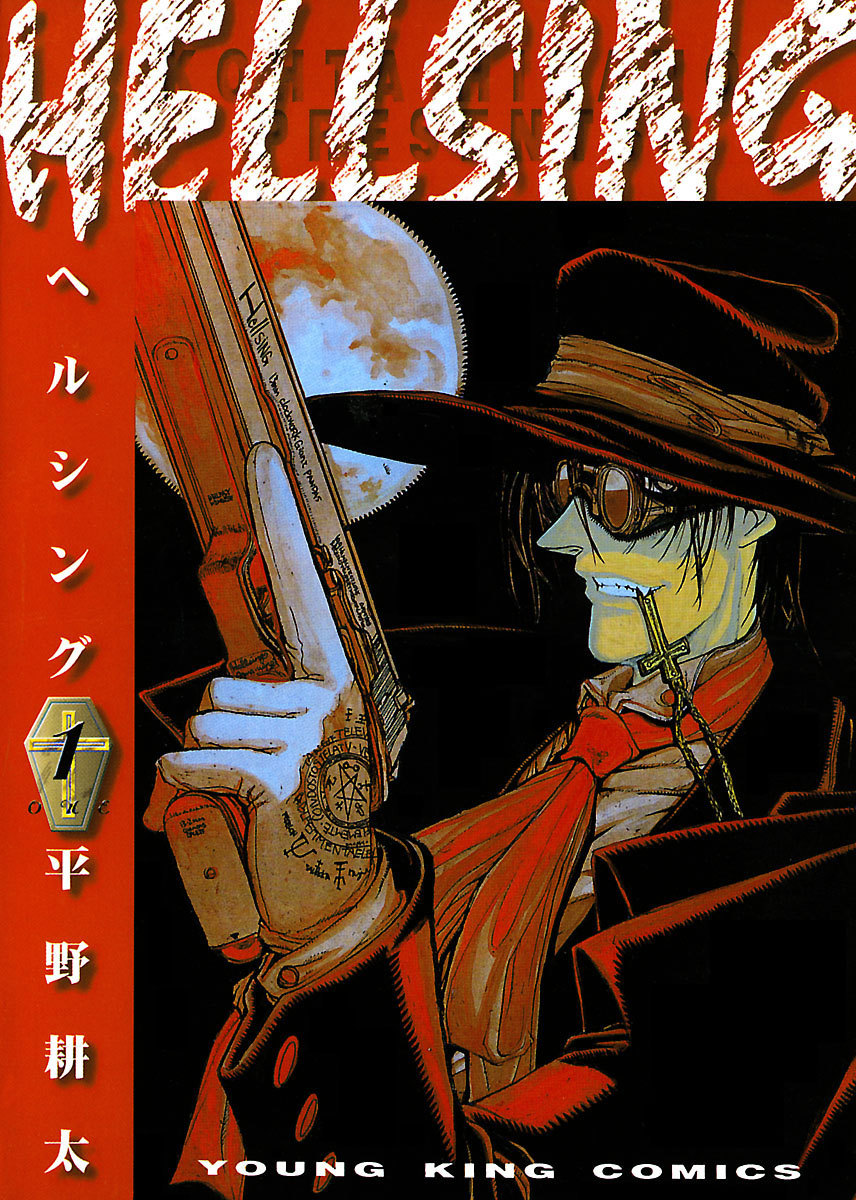 Hellsing reimagines Dracula as Alucard, a special agent bound to The Hellsing Organization, under the leadership of Integra Hellsing, great-granddaughter of Abraham Van Hellsing, to aid them in their mission to protect England and the world from vampires, ghouls, and other supernatural threats. The story also focuses on Hellsing’s newest recruit, a female ex-police officer named Seras Victoria. 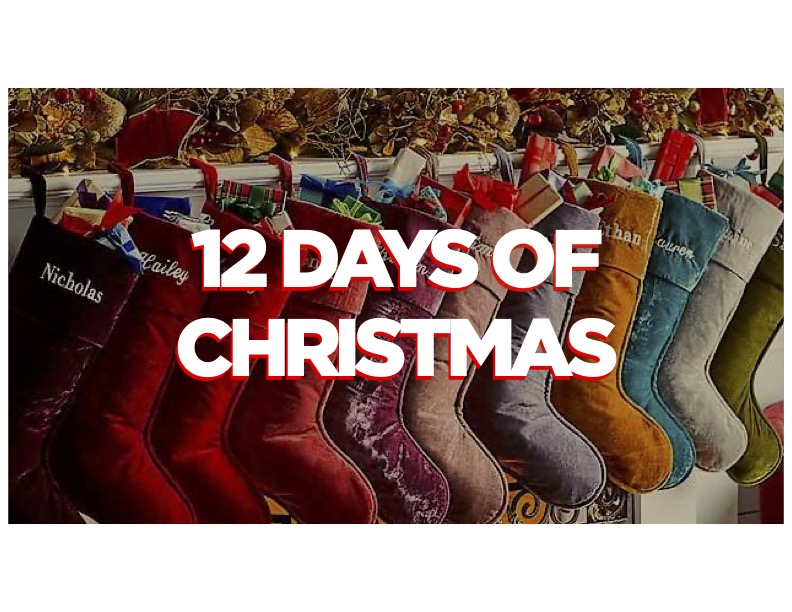 Nick is a self-absorbed guy who never wants to have kids. 12 Days before Christmas, he finds himself the victim of a little holiday magic when he surprisingly wakes up with a kid under his roof. He thinks it’s all a bad dream, until the next day he finds himself the parent of TWO kids… and so on. Each day his brood grows and no matter what he tries, he can’t make it stop. As he desperately tries to end his “nightmare,” he begrudgingly finds himself discovering the joys of being a parent. 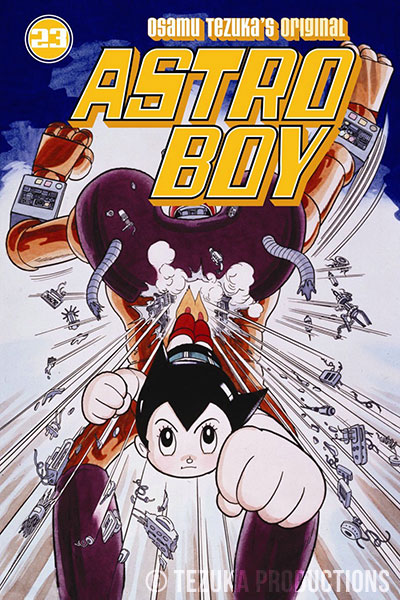 Astro Boy, known in Japan as “Mighty Atom”, first appeared as a Japanese manga series from 1951 to 1968 written and illustrated by manga pioneer Osamu Tezuka, who is considered the Japanese equivalent to Walt Disney.  Spawning additional manga series and multiple animated television series over the years, Astro Boy went on to become Tezuka’s most famous character, selling over 100 million manga copies worldwide and ranking as one of the greatest comic book characters of all time.  Astro Boy is also credited with inspiring generations of comic book writers and artists worldwide. 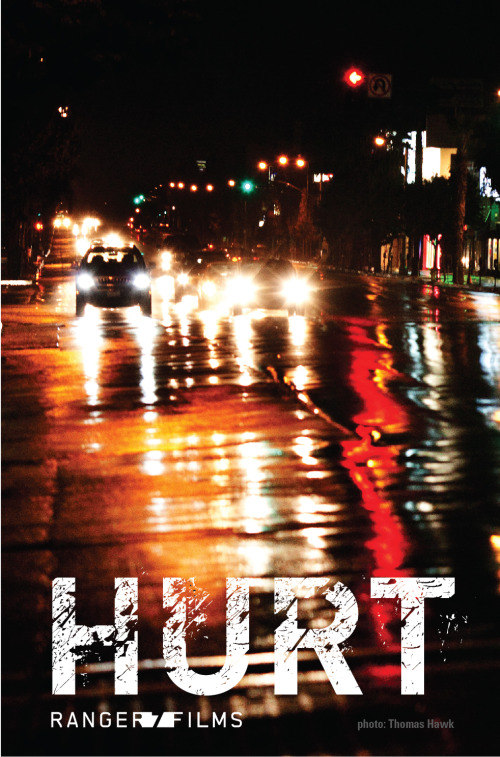 A grizzled LAPD homicide detective who has never let the law stop him from protecting the innocent risks being exposed by a monstrous serial killer who knows all of his darkest secrets.  Redemption lies in rescuing a young runaway girl from a life on the streets that threatens to destroy both of them while catching a killer of pure, uncut evil. 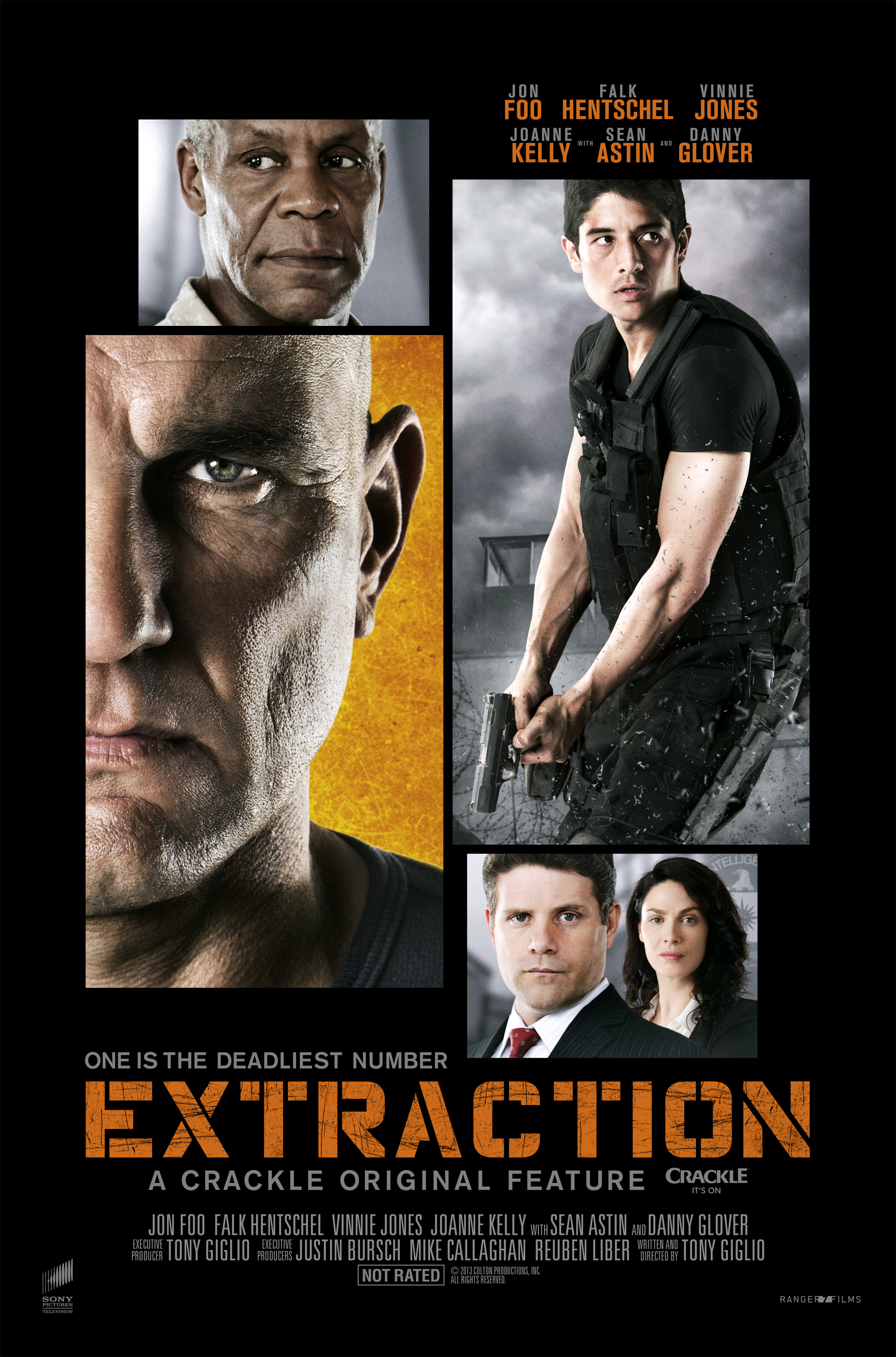 The first major feature made exclusively for digital distribution, EXTRACTION follows a US Black Ops team member who finds himself the sole survivor of a botched ultra-classified prisoner extraction mission in Chechnya. With his high value target in tenuous custody, he and his captive must fight their way through the maximum-security prison’s guards – and its population – in order to stop a massive terrorist plot back on American soil. Starring Danny Glover (LETHAL WEAPON, THE ROYAL TENENBAUMS), Vinnie Jones (SNATCH, X-MEN: THE LAST STAND), Sean Astin (THE LORD OF THE RINGS Trilogy, RUDY), Joanne Kelly (WAREHOUSE 13, GOING THE DISTANCE), Falk Hentschel (TRANSCENDENCE, KNIGHT AND DAY), and Jon Foo (TEKKEN), the feature is written and directed by Tony Giglio (CHAOS, IN ENEMY HANDS), and produced by Mike Callaghan, Reuben Liber and Justin Bursch.

Stream instantly for free on Crackle.com or purchase the commercial free version from Amazon Instant Video.

MIKE CALLAGHAN is a Founding Partner, Producer, and Head of Creative of RANGER 7 FILMS.

Before making a career transition to entertainment, Mike spent six years working for global advertising agency Arnold Worldwide in Washington, D.C., where he oversaw such clients as McDonald’s and Ruth’s Chris Steak House. The skills he developed in marketing – everything from orchestrating new product launches, handling PR crises, and creating live customer experience events – underlie his strategic approach to film development and production.

Following a brief stint working for a documentary producer at the Discovery Channel, Mike landed at MPCA, an independent production company most well known for the blockbuster comedy classic DUMB AND DUMBER, hit sequel DUMB AND DUMBER TO, and the Golden Globe- and Emmy-winning HBO film TAKING CHANCE. Straddling both the studio and independent worlds, Mike quickly rose to Vice President of Development and Production, producing over a dozen independent features while also developing and producing larger studio films at Disney, Universal, and DreamWorks.

Over the years, Mike has built an extensive network of both seasoned and up-and-coming writers and directors, and aside from original ideas, has developed film projects based on iconic Japanese IP, podcasts, novels, true stories, magazine articles, comic books, foreign language films, documentaries, and even a country-western song.

The son of a commercial and documentary filmmaker, Mike grew up in Annapolis, MD and holds a B.A. in Politics from Washington & Lee University. He is a member of the Producers Guild of America (PGA).

REUBEN LIBER is a Founding Partner, Producer, and Head of Operations of RANGER 7 FILMS.

Reuben began his career with Twentieth Century Fox International Television in 1998 before moving into independent production and distribution at MPCA. Subsequent to joining MPCA, Reuben quickly rose to the position of Senior Vice President, Production & Development Operations, serving as a broad-based production and business affairs executive whose responsibilities encompassed the entire span of the company’s activities, ranging from negotiating co-production financing to concluding the sale of MPCA’s 250-title motion picture library.

His areas of expertise include development, talent packaging, production, sales, financing, and distribution, including the arrangement of co-production and distribution strategies with studio and international financiers and distributors, and sales and distribution, having negotiated rights for films from such diverse creators as Tim Allen, Stephen King, and the Broken Lizard comedy troupe. Reuben also provides broad-ranging consulting services to third party independent producers, sales companies, and intellectual property owners on motion picture and television production, financing, distribution, and licensing matters.

With his wide array of experience, Reuben enjoys the myriad challenges of micro-budget productions through budgets in the tens of millions of dollars, traditional media to new media, conventional investment structures to crowdfunding, and feature films to television series and longform programming.

To get in touch with us, please email us here.